Westcott Plasma was conceptualized and began producing CNC tables in 2009 and was officially established in 2013. With it’s main office and manufacturing facility located just outside of Phoenix, Arizona and it’s technology office in the suburbs of Chicago, Illinois they’ve managed to assemble a best of the best workforce , Westcott Plasma is family owned and operated and has used those strong bonds to meet its initiative to deliver the best quality machines and top notch technical support. With an administrative team whose 35 years of combined CAD, design fabrication manufacturing and electronics knowledge, much of which was earned within the very industry they now serve, fuels Westcott Plasma’s confidence in the products they offer. 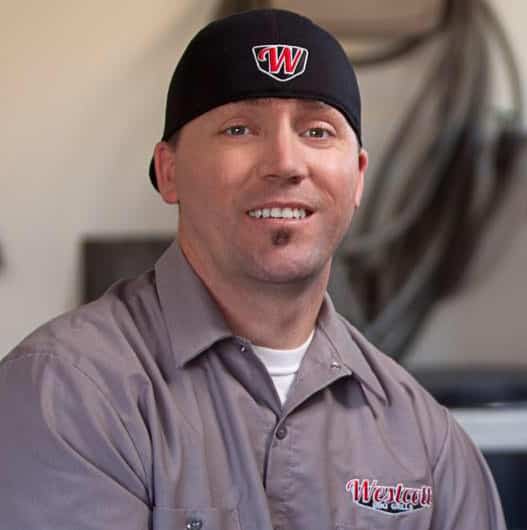 Ryan was born and raised in Central California. With an entrepreneurial will at a young age, Ryan started a side business while in high school, modifying automotive suspensions and installing hydraulics and air bags.

Ryan furthered his skills; taking advanced welding, autos, and wood shop classes. Upon graduating he started a professional career in the gaming industry and spent 13 years working in the corporate world.

In late 2008, Ryan built his first plasma table for personal use, and this is when it all started. The word spread quickly, and he was building tables for other businesses. It didn’t take long before he was unable to build them fast enough to keep up with the demand. This was the catalyst that led to Westcott Plasma’s creation. Ryan left the corporate world to follow his dreams, starting his own business, and also to build his dream truck. Ryan completed the truck and it was featured at The 2014 SEMA show. The truck later made the February issue cover of Truckin’ Magazine in 2016, that is when the Westcott Brand really started to resonate through the automotive industry. The appreciable accolade topped his previous ‘claim to fame’ a Mini Truckin’ magazine cover in August 2003.

Ryan has combined his passion for creating, his fabrication skills, and the invaluable lessons about business and marketing he had gained in the corporate world to turn Westcott Plasma, from a dream, into a reality. During his pursuit of the American dream, he has never lost sight of his passion and recently completed another SEMA feature truck (2016) which will soon grace the cover of 8 lug magazine with another more classic project already in the works. 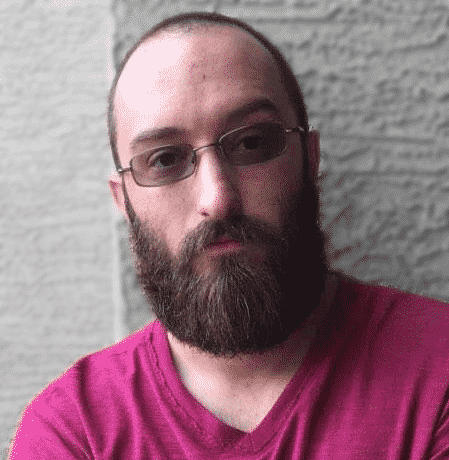 Larry is a Phoenix, Arizona native, and graduated from Arizona State University in 2011 with a Bachelors of Science in Manufacturing Engineering Technology.

He designs, models, and tests all of Westcotts products and innovations before we bring them to the real world, making sure stress and loads are within the limits of the materials selected and that every last part down to the nuts and bolts will function correctly and harmoniously.

Larry has over 12 years of experience in CAD and Solidworks Design, not just limited to a desk though Larry has spent plenty of time in the fabrication world as well and has plenty of hands on experience welding, fabricating, and operating a wide range of CNC and manual fabrication machines.

Larry is an automotive enthusiast and designs and manufactures off road suspension components for his own company, and is an avid gun collector as well. 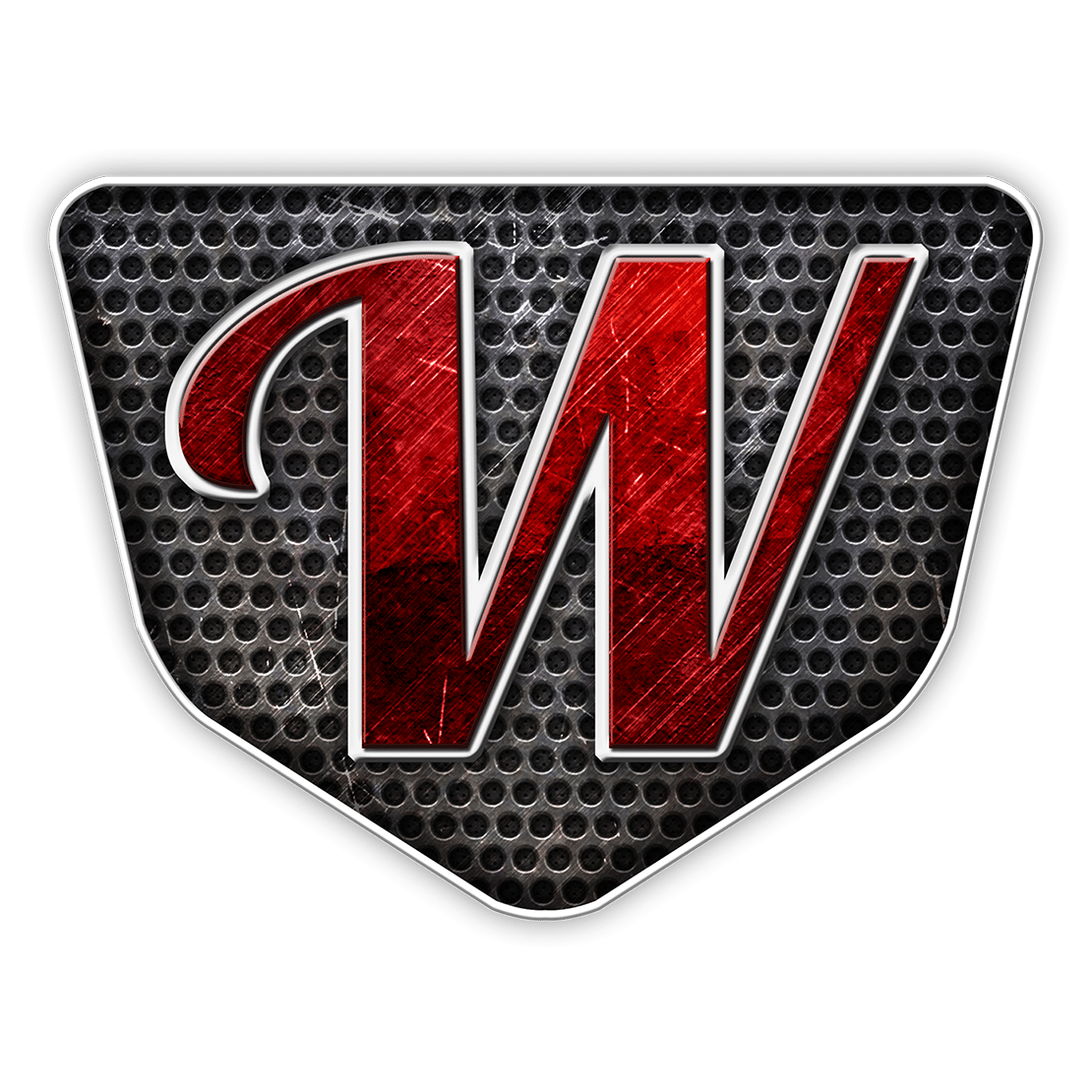